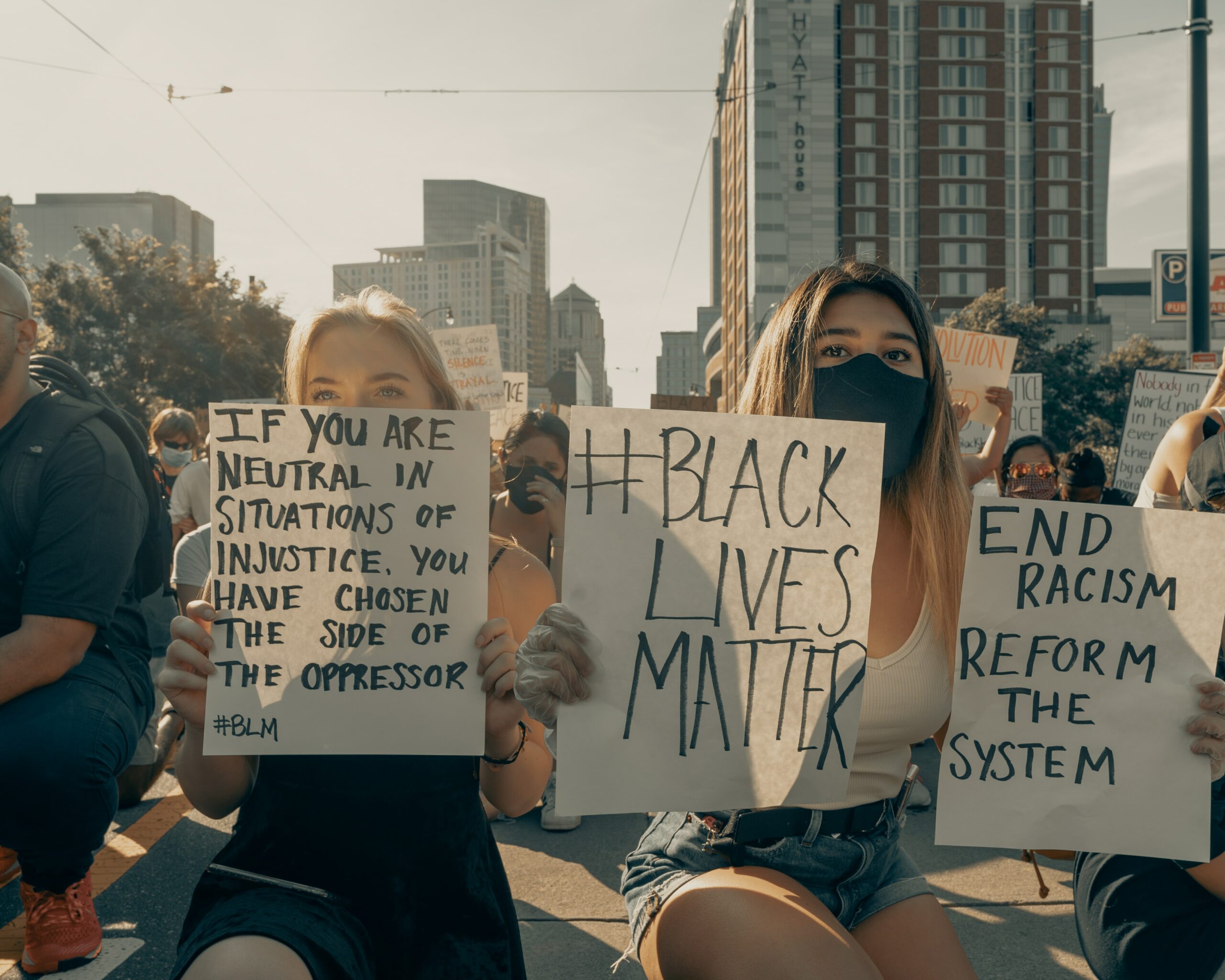 Influencing people’s behaviour is an ambition of many people (either their own or that of other people).
Therefore, there are many opinions on the question “What determines people’s behaviour?” as there are people with an educated opinion. You will find plenty of resources online that will tell you about values, attitudes, etc. that are important in all or in some contexts.

No context, no point!

However, without context and a situation it is a pretty useless question. Not entirely useless as it is good to develop some broad ideas about the kind of things that are relevant to human behaviour.
But, still pretty useless when talking about determining behaviour.

Each behaviour we could talk about has a whole host of influencing factors. Some of them will qualify as behavioural determinants. They have a degree of influence on the target behaviour that makes you think: “if this was different the behaviour would certainly change”.

OK, having gotten that out of the way we can turn to something I genuinely find useful for thinking through behaviour change.

It is called the COM-B model and has been originally published as an academic paper in a peer reviewed journal: Michie, S., van Stralen M.M. & West, R. (2011). The behaviour change wheel: a new method for characterising and designing behaviour change interventions. Implementation Science, 6, 42.

The COM-B model identifies three domains that influence people’s behaviours. Anyone interested in intervening in behaviours can consider them as they think through their approach to changing particular behaviours of particular people. The three domains are capacity, opportunity, and motivation. The COM-B model can play an important role in designing interventions. However, remember, situation and context are primary, models are secondary.

I am not going to go into the details of the model. The original authors and others since have done a good job explaining it already:

Photo by Clay Banks on Unsplash